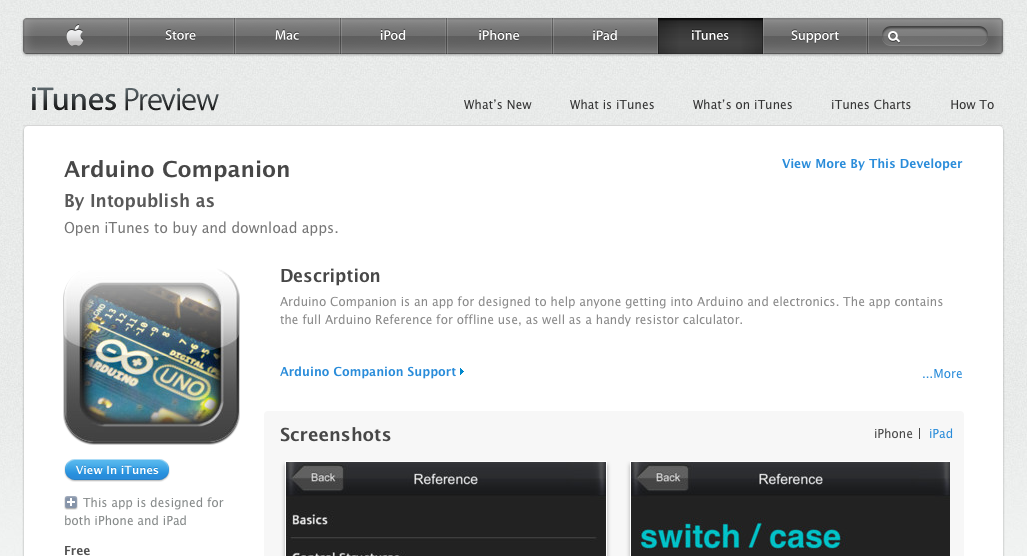 I knew about it, but it’s facinating to experience firsthand the “Time To Market”-difference between Apple and Google. On Android, you can push things live on Market in a matter of minutes. Getting approval from Apple took 7 days. During that time I have received my first batch of feedback from Android users. I’ve gotten four 5-star reviews on Market, plus one 1-star review. The guy with the 1-star review didn’t manage to install AIR on his handset for some reason. It hurts a bit to get a review like this when you’re spending lots of time making something for the community to use for free, but it’s better to know about the issue than not.

And - as my friend Paulo pointed out - export your app using Captive Runtime for Android. That’ll include the correct version of AIR inside the app so the user never has to worry about it. It’ll increase size, but reduce frustations so I’ll certainly do that for the next version. Winter holidays and FITC Amsterdam is coming up now, but when I’m back I’ll start working on the app again. I’ll rebuild the views -system since I now know how I want it to work and I’ll also add some more features. The plans are: a capacitor calc, a Volt/Ampere/Resistance/Watt calc and the first bits of a Hardware Reference!